According to progress of technology and its effect on building industry, now day using new and modern materials, has found special place in this industry. Perlite is also one of these cases that a few years ago was detected by developed countries and it is used in various industries such as building, for now more than 50% of produced perlite in industrial countries are used in building industries. Turning to use of perlite in construction industry, has importance and unique features, because of microscopic cavities in its structure, its chemical neutrality and its resistance to the attack of termites and vermin.

Therefore, the application of perlite in construction industry can be divided to the following three categories:

a) Mitigation     b) Thermal and sound insulation      c) Other applications

Today construction experts in developed countries are trying to decline the effect of earth quacks force on buildings by lightening the structure. Perlite, due to the very low specific gravity, sandy and porous form is considered by builders of weightless structure as a primary material of concrete, cement and gypsum mortar.

As a result, using perlite at total decreases by a minimum of 15% and a maximum of 40% of dead weight of building and causes to reduce consumption of steel and structural concrete and followed by reduction of the building's current costs.

b) Thermal and sound insulation

Expanded perlite due to very low porosity, is known as an appropriate thermal and sound insulation, insulation capability of perlite concrete is 20 times more than normal concrete. According to the tests were done, 1cm of perlite coating in terms thermal transfer equals with brick wall by 8_10cm width, concrete wall by 18cm width and stone wall by 20cm width, so could use perlite to control the heat loss of building at cold areas and internal cooling at tropical zones.

Today due to the high cost of energy in buildings, engineers and designers are looking for a way to reduce fuel loss in building. Floors, external walls and duct walls are among the places that by insulating them can prevent from thermal and chill interchange, inside and outside the building. It is predicting to save up to 50% of fuel consumption by using perlite in building structure.

Perlite sub floor insulation, is a non-organic insulation that is not corrupt, not easily ignite and not suitable place for termites. Since its PH is neutral, piping and electric wires that are implemented under the floors, do not corrode scrub and reduces sound transfer between floors, walls and piping systems. By mixing perlite and Portland cement with water, is getting light weight and hard insulation that it is using for insulation of roofs, foot spaces, light weight structures and lots of other cases.

One of other features of perlite is sound absorption property that absorbs sound 8 times more than concrete stuffs. One of main problems in adjoining apartments of the residential complex is sound transfer that for solving this problem can use expanded perlite. 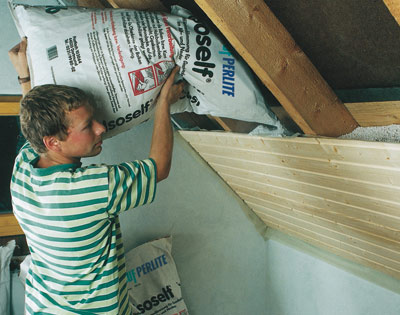 Today using perlite as insulator between walls or as filler between cavities and cement blocks is common broadly in developed countries. In U.S.A large amount of expanded perlite are used for insulating concrete blocks and building units.

Due to consumption and product specifications, in these cases perlite density is changing between 32_176 kg/m3 that in high density due to aggregation, increases thermal transfer capability and decreases insulation features.

In the case of using light weight perlite in walls' cavities or on brick's holes of building, thermal transfer will decreases by 50% and its insulation range is in temperature between 269_1080 C°.

Sometimes expanded perlite is also using as insulator of electric wires and water pipes. The reason for using perlite in these cases is because of insulation properties against heat, resistance against fire, low specific gravity and no rotting due to corrosion.

Usually, weak insulated, pipes are in danger of ignition and corrosion, and at last causes the pipes to collapse. The accumulation of a series of impurities and pollution inside the pipes, can decrease by using expanded perlite concrete as improving process of pipes coverage, as cylindrical or plate shaped, including perlite molded with a mixture of different and water resistance glues, that provides insulation for types of pipes specially steam transfer pipes, steam generators and turbines in factories.

The ability of expansion and low contraction are the features of these coverage and also including good resistance to exhaustion.

The high level of thermal and sound insulation of this product has been proven. It is using in plastering the walls of houses, workshops and academies that need high level of sound and thermal insulation.

Weight of this product is 60% less than normal coating and based on consumption, in every 100 m2, decreases dead weight of building by 1_2 ton, prevents fraction and removes need of re-plastering. In parts of building that are exposed to moisture, and external surfaces specially facade, the perlite _ cement coating is usually, used as spraying. This kind of coating is used in any shape and size of subfloor as filling holes and removes the requirement of connections and coping.

perlite _ cement coating, delays the fire for 4 hours, reduces weight  of building's skeleton and foundation, and because spray machine is lighter, can cover more area in less time. This product can tolerate temperature of 1100 C°. Its activation energy is 1100 C°. Fireproof cement or concrete is molded and vibrated. Where that producing fireproof clays or fibers are difficult, this product is using as a substitute.5_15% of this product, is aluminate or cement aluminum and 25_35% of it, is expanded perlite.

Adding perlite causes facility in pumping of cement mortar to the top of building. Concrete made of perlite mortar does not have resistance and durability of concrete made of other mortars and amount of power from the concrete density is inversely related to the amount of perlite added, and thermal transfer capability reduces by increasing perlite.

But for very lightweight concrete is using from perlite, vermiculite, pumice and slightly diatomite mortars. Many researches are done in the field of appropriate mixture for perlite mortars and proper formulas are achieved for providing it.

1_Low gravity: Special gravity of perlite is 30_170 kg/m3 that in the case of using it in building structure, causes to reduce the building gravity and costs of construction.

2_Risk reduction: Since earthquake power on building, is directly related to the weight of building, by using weightless perlite structure, reduces effective earthquake force and due to low debris mass, reduces the death toll, notability.

4_Economic saving: Due to weightless and installation facility of perlite stuffs, speed up building and reduces operation and transportation costs, workers' quantity and amount of consumables. Also, due to increasing cost of energy, insulation feature of perlite stuffs against cold and heat, in addition to saving on equipping facilities at the thermal and cooling levels, reduces notable amount of energy consumption.

5_Anti ignition: Perlite stuffs are fireproof and lasts up to 4 hours against fire test. So, it is ideal for fireproof roofs and floors, also it is suitable for thin concrete walls, prefabricated panels and block structures that are insulating and resistance against fire.

8_Shotcrete: Perlite mortars have capability of spraying on any surface.

9_Joinery: For surface of perlite concrete could use the types of covering such as paint, plaster, Rolex, wallpaper and etc.

10_Incoruption: Perlite is resistance against acidic and alkaline compounds and has a PH of about 5/6.

11_Roofs and floors slope: Perlite due to low weight and structural stability, is one of the best building materials for coating floors and roofs. By using perlite can slope roofs and prevent heat transfer through the roofs. Finally, using perlite is necessary for residential and office buildings, specially libraries and hospitals, as lightening, sound and thermal insulation. 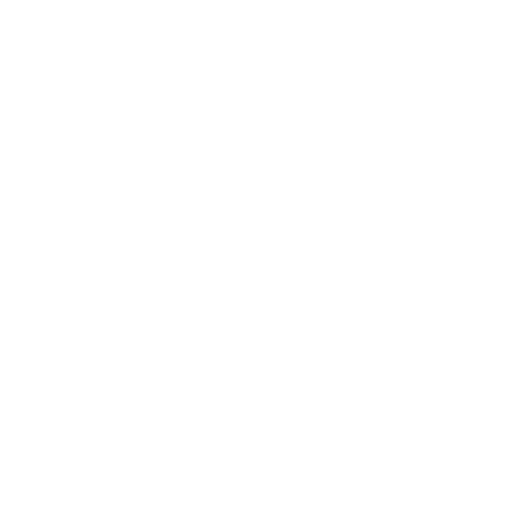 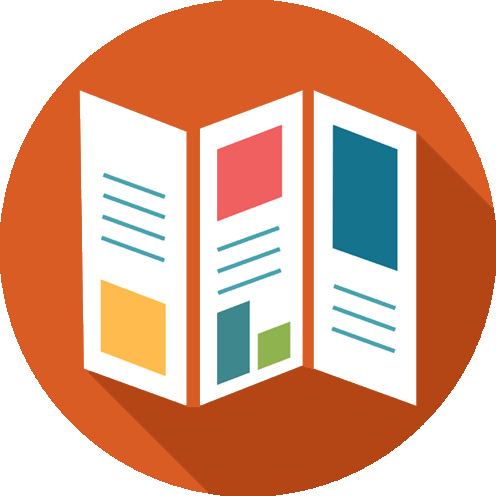